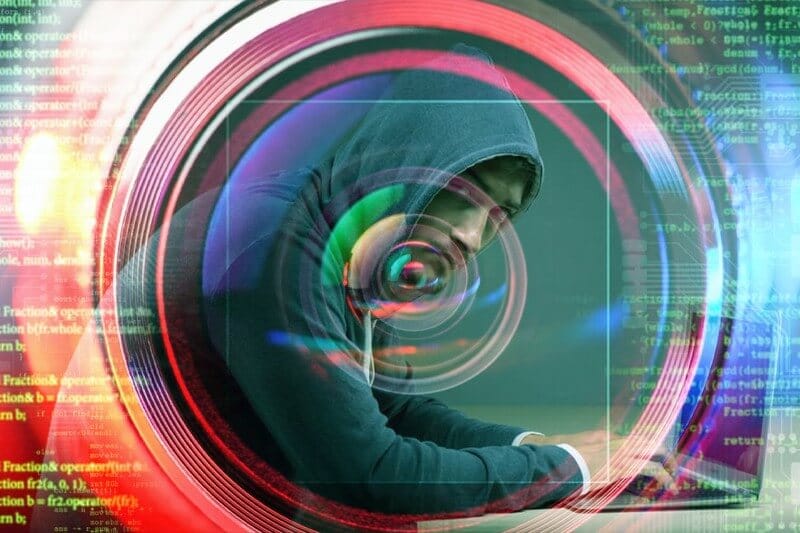 Facebook is once again facing accusations of spying on its users.

On Thursday, a plaintiff filed suit in San Francisco, accusing Facebook of illicitly using iPhone cameras to spy on users of Instagram, an app owned by Facebook.

The complaint, first reported by Bloomberg, is an extension of a July media report that Instagram accessed iPhone cameras even when users were not actively using them. The iPhone typically informs its user when the camera is active by displaying the FaceTime symbol. Several users reported this summer that they saw the FaceTime symbol, but had never activated their camera nor given Instagram permission to do so.

But Facebook has denied any suggestion of malfeasance, instead of blaming a bug in the system which triggered a false notification that Instagram was accessing these users’ cameras. The social media giant says it has since corrected the software glitch.

Still, Facebook’s defense was not enough to stop Brittany Conditi, a New Jersey-based Instagram user, from filing suit against the company. In her official complaint, Conditi accuses Facebook of intentionally activating her camera for the purpose of gathering “lucrative and valuable data on its users that it would not otherwise have access to.”

Furthermore, the suit alleges that Instagram and Facebook collected “valuable insights and market research” by “obtaining extremely private and intimate personal data on their users, including in the privacy of their own homes.”

This is just the latest suit alleging privacy violations by Facebook. In a complaint filed last month, plaintiffs accused FB of using facial-recognition technology to illegally poach biometric data from more than 100 million Instagram users. But Facebook has vehemently denied the charges, claiming that Instagram does not even use facial recognition. 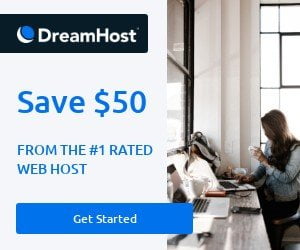